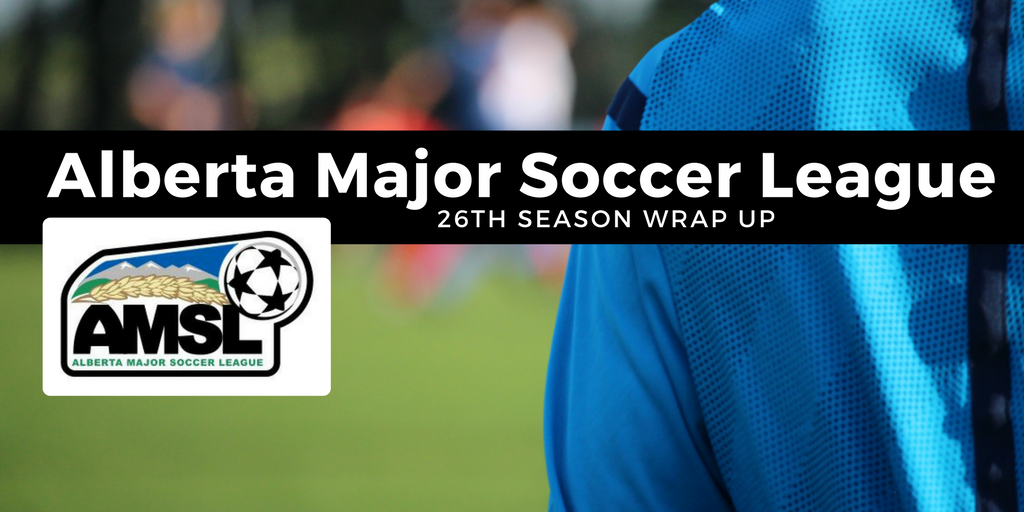 (August 24, 2017) Alberta’s premier amateur adult league has wrapped up its 26th season, with 112 games being played across the province.

On the women’s side, Edmonton Victoria overturned Northwest United, claiming the top spot in the league. It was a tight race, with only two points separating the leading teams.

Heather Lund of Edmonton Victoria was the leading goal scorer, with 10 points:

Calgary Callies, who finished second in the men’s division last year, earned first place this season. The team finished ahead of Green & Gold and Edmonton Scottish by only one point.

The top three North and South teams in the men’s and women’s divisions will meet again at Alberta Soccer’s Senior Soccer Fest from September 1-4th. They’ll battle for Provincial gold and a highly-coveted place at Canada Soccer’s National Championships, which will take place in Surrey, BC this October.

Stay tuned on Twitter: follow @AlbertaSoccer and #SoccerFest for details and results from the Senior Provincial Championships in early September.

Prior to the start of the season, the Edmonton Green & Gold Premier Women’s team made a challenge to play in the Alberta Major Soccer League. After placing at the top of the Premier Division in EDSA, the team has earned their right to play in the AMSL. Typically, a challenging team would need to play a challenge series against the lowest placed team in the division. However, due to a North team withdrawing from the league earlier this season, Green & Gold will automatically enter the AMSL in 2018.

In the South, Calgary Rapids FC must defend their spot in the women’s division. They will face the Calgary Blizzards Soccer Club Premier Women in a challenge series this September to determine who will be the fourth South Women’s division team in the 2018 season.

There were no qualifying teams to challenge in the Men’s division this season.

For more information on the AMSL and this season’s standings, click here