(March 28, 2019) Last week, over 150 Alberta Provincial Team players and coaches representing 10 districts and 18 clubs across the province attended the Vancouver Whitecaps FC 05/06 Combine in Surrey, BC.

From March 17-23, Alberta’s North and South Provincial squads participated in training sessions, presentations, and matches against other teams from Manitoba, Nova Scotia, British Columbia, Newfoundland, PEI and others throughout the Whitecaps Academy Centre network in Saskatchewan and Ontario.

“All 144 players from across Alberta were tested against some of the top players from around the country. The week-long event saw players stretched both on and off the field to become better players, and also better people. These experiences are valuable stepping stones along the pathway in preparing our future professionals, national team players, and Excellence stream players in Alberta,” said Jordan Stewart, Alberta Soccer Regional Coach-South. “We are looking forward to monitoring and tracking all these players in their development through the summer!”

At the combine, players received the opportunity to compete in front of the Vancouver Whitecaps FC and Canada Soccer staff, who looked to identify players for participation in the Whitecaps FC Academy (formerly known as Whitecaps Residency) or future REX programming. The week was marked by some quality performances and learning opportunities for the players.

“I think the Combine was a great success for our Alberta teams and players. The week was highlighted with the Games of Distinction, featuring players who were most highly rated across the week of matches, and Alberta placed 51 players into those 4 games.  That’s a great testament to the quality of our players and the quality of coaching they receive both within our program and within their clubs,” said Franc Cioffi, Alberta Soccer Technical Director. “Our players had a chance to gain some valuable insight into the next step of their journey by hearing from some former Alberta players who have moved on to full-time residency programs with the Whitecaps and Girls Elite REX. The pathways are clear and available to our players. Now it’s up to them.”

The Combine began with training sessions led by the Vancouver Whitecaps FC staff, and as the week rolled on, players and Alberta Soccer coaching staff met as an Alberta unit while also learning from the motivational and informative presentations by:

While the combine’s primary focus was the players, the Alberta coaches enjoyed a week of sharing, observing, and learning while in Vancouver as well.

“Having coaches from different parts of the province able to share experience and knowledge with each other, as well as with coaches from around the country, was key to a great week of learning for our coaches” said Matt Thomas, Alberta Soccer Manager of Coach Education. “Although the coaches are designated to teams from the North and South of the province, they were able to implement team activities on a united front, as we all represent one province.”

As always, the Whitecaps FC Combine provided valuable opportunities for growth and development for the participating players and coaches alike, and Alberta Soccer looks forward to seeing how these opportunities support Alberta Soccer’s Provincial Team players on their soccer pathway. 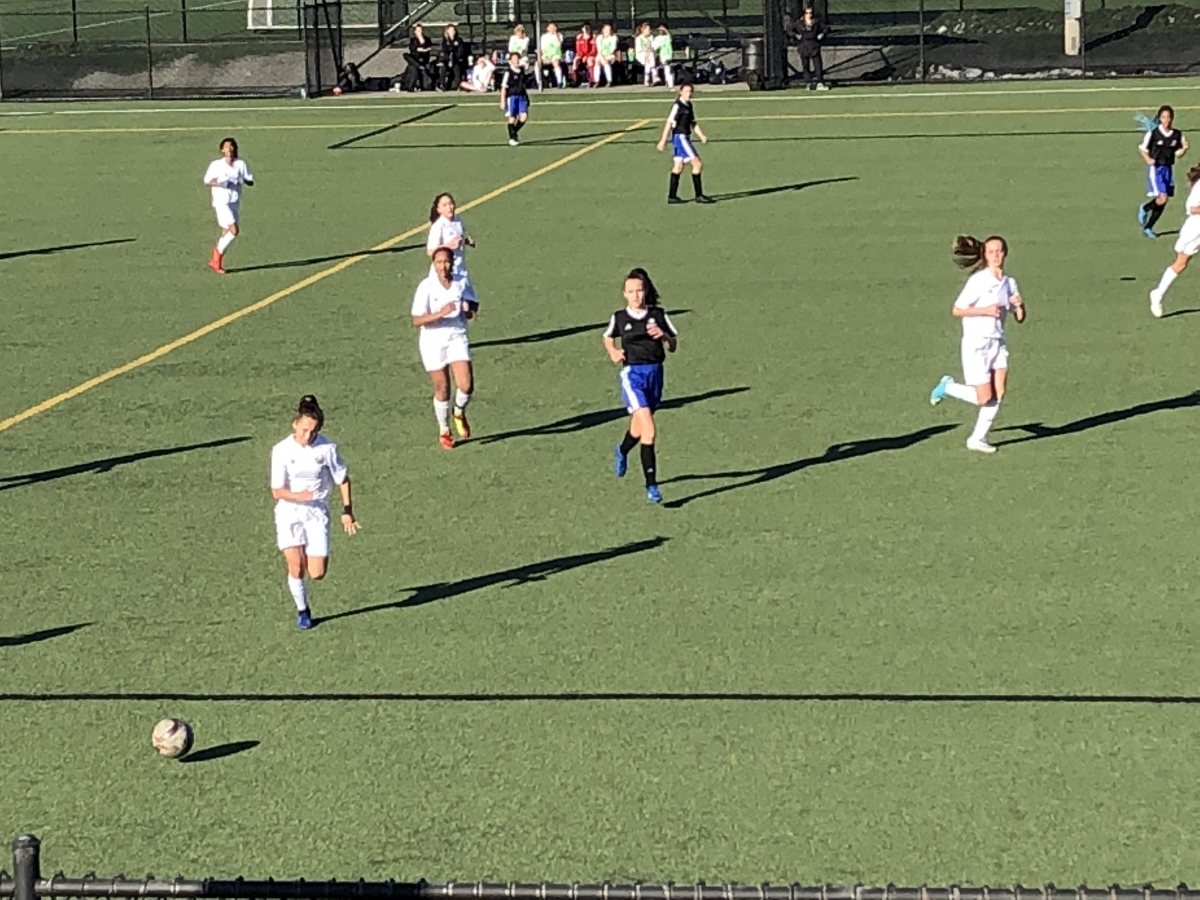 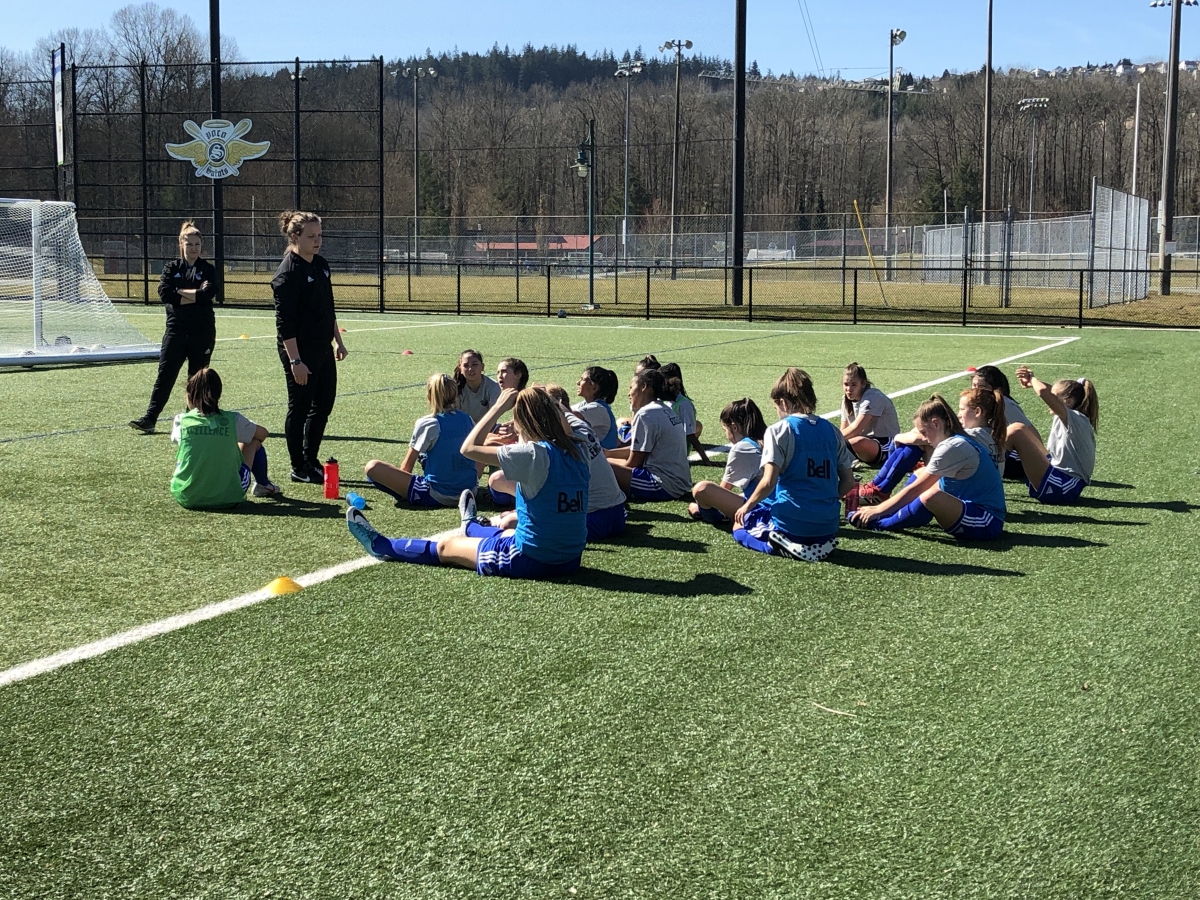 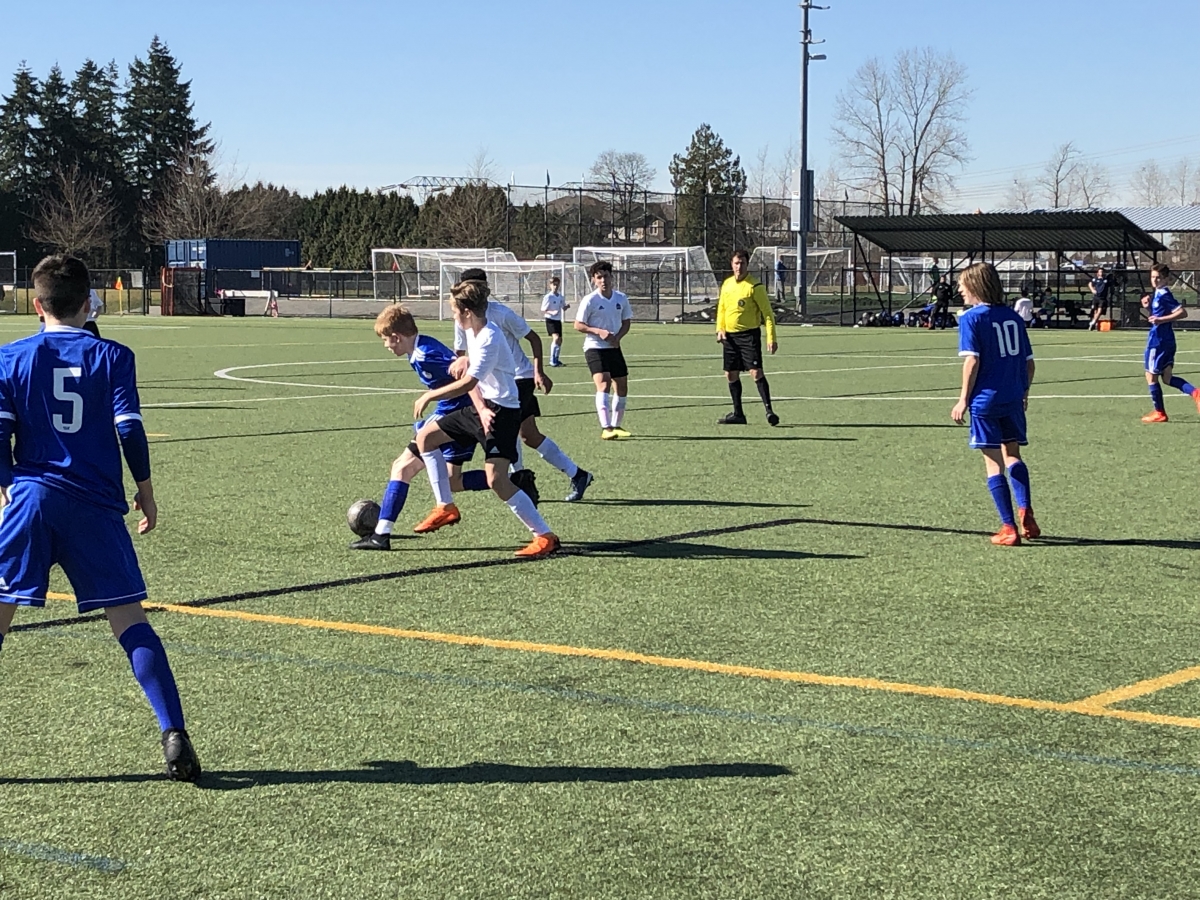 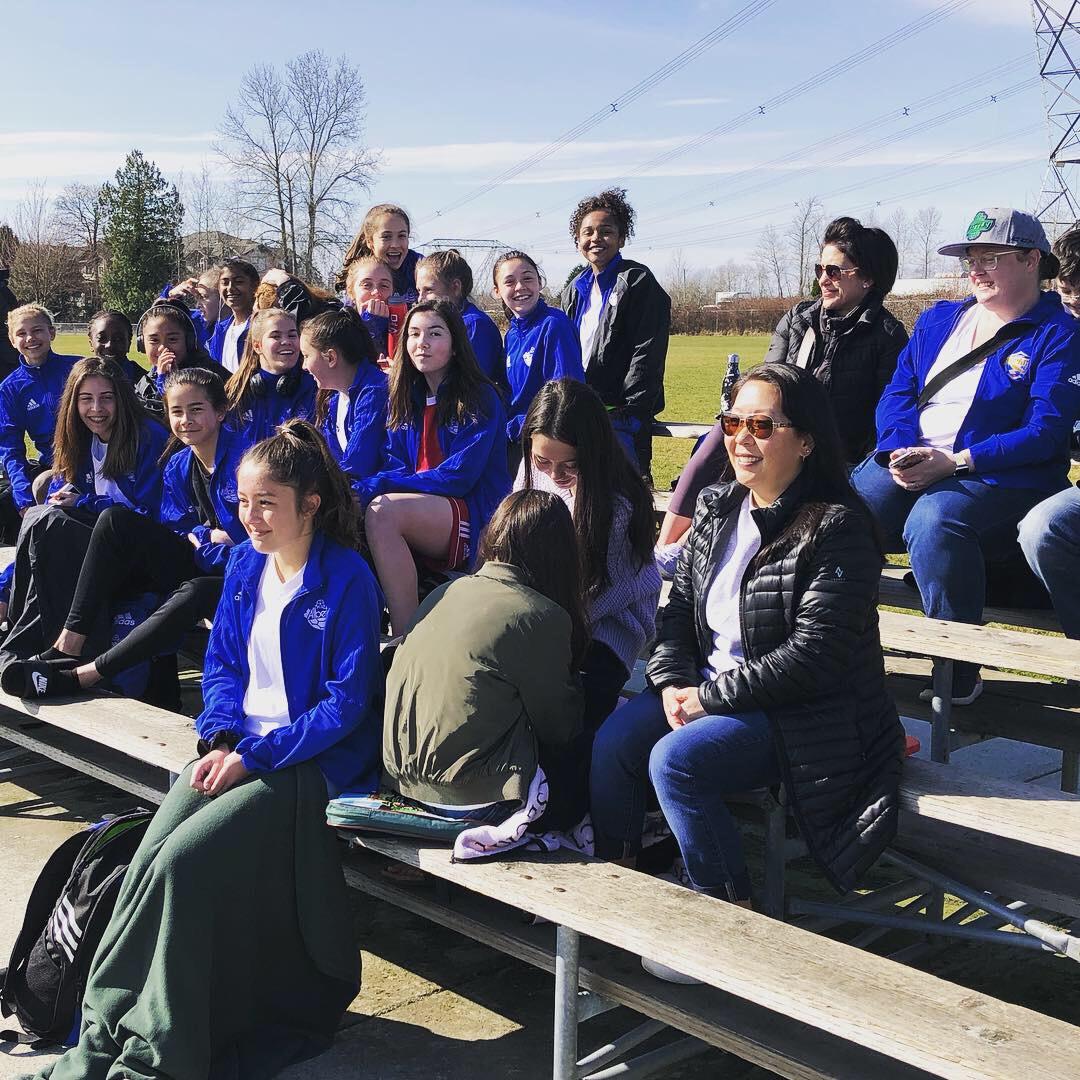 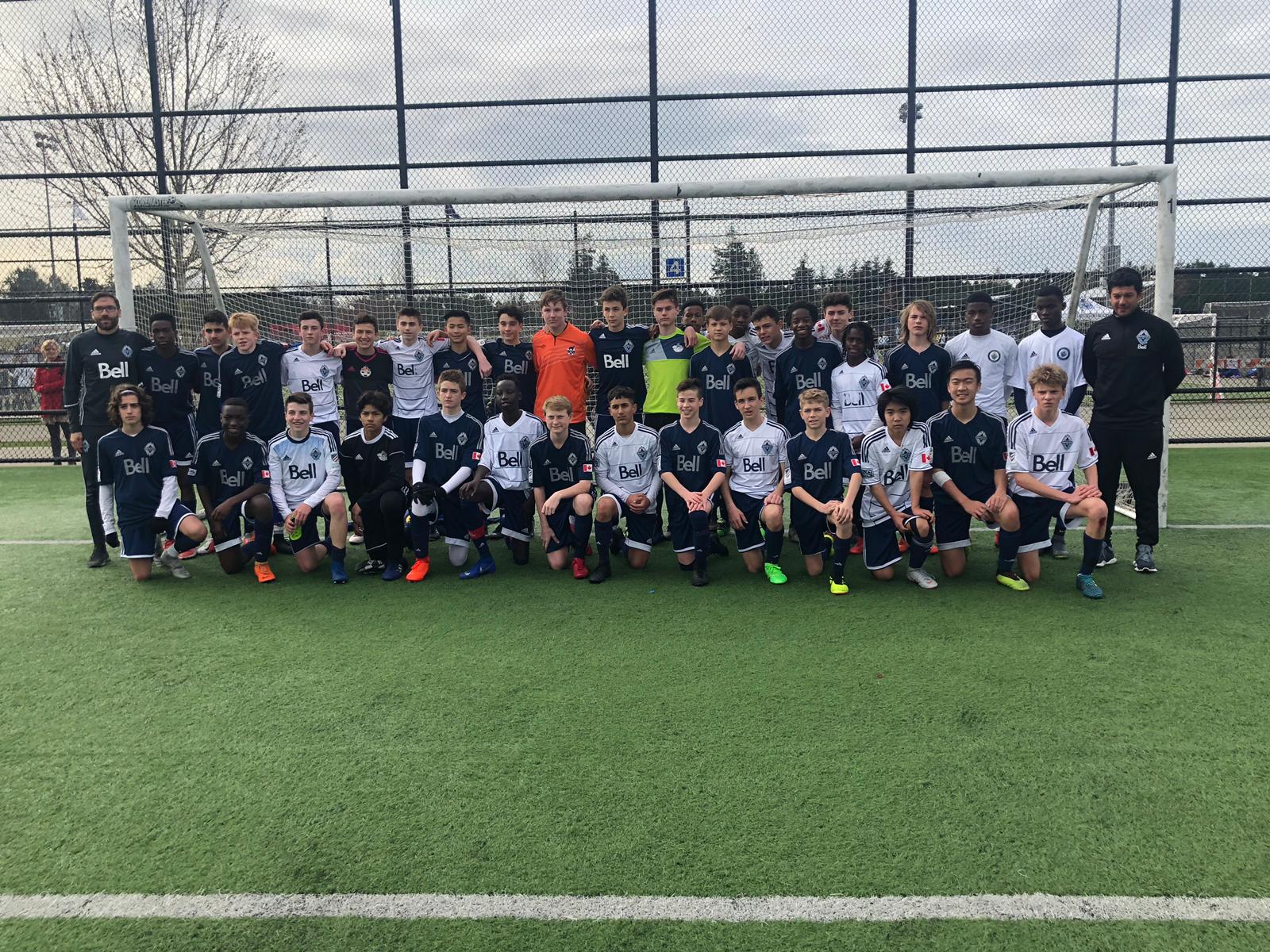 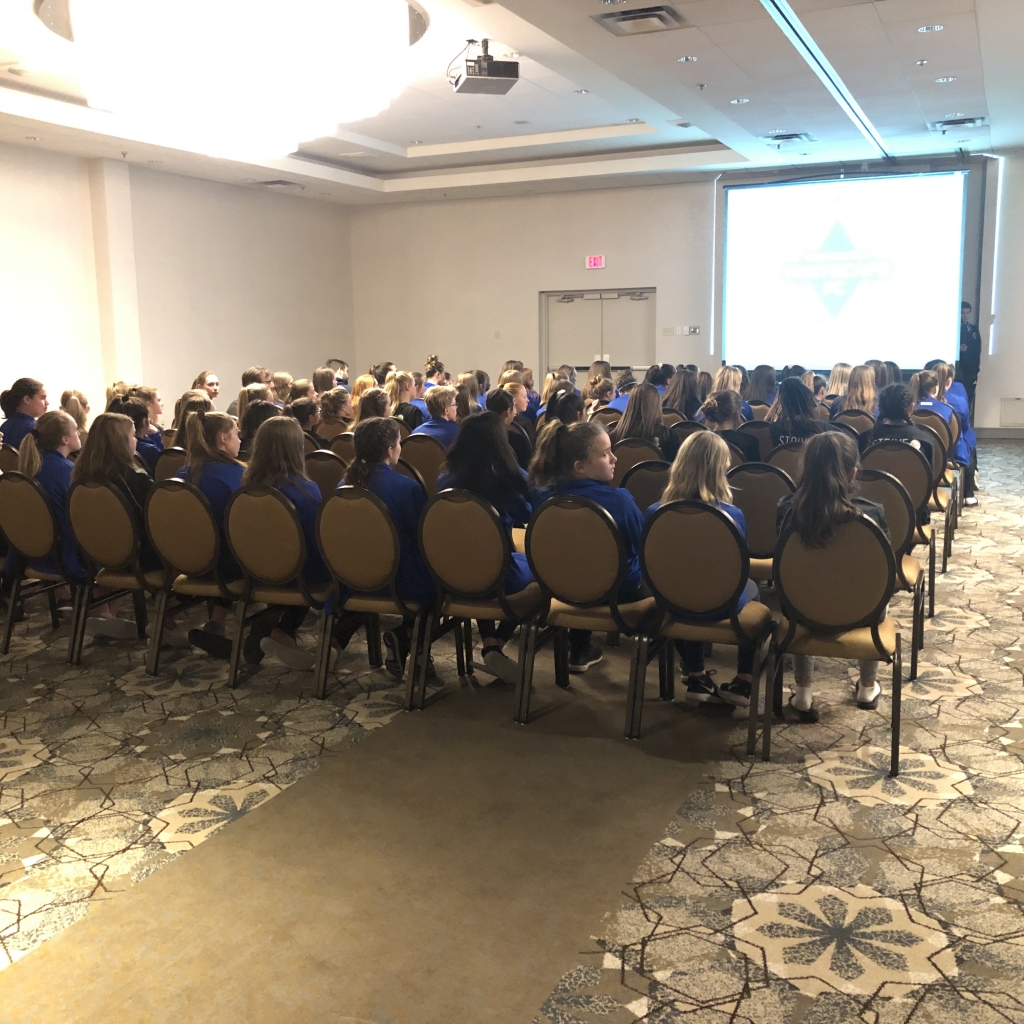 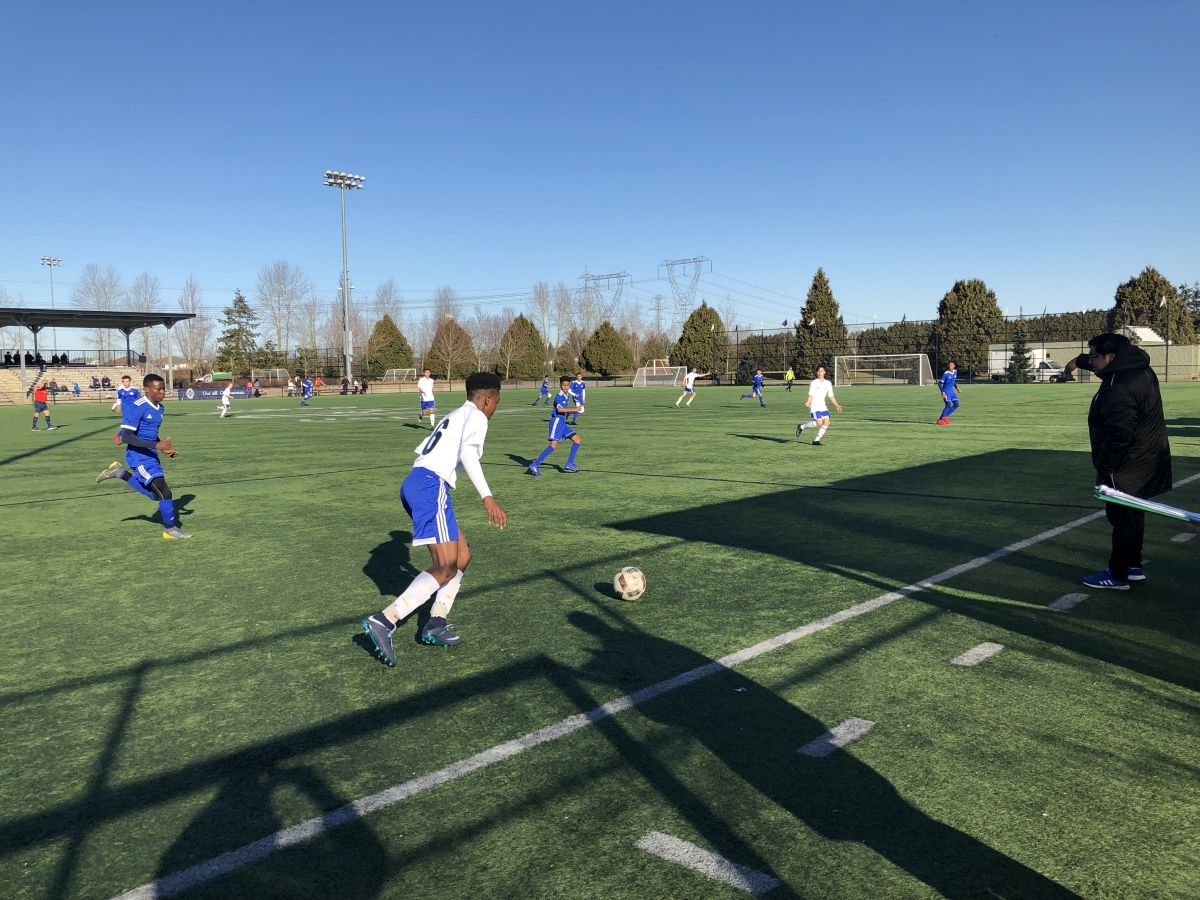