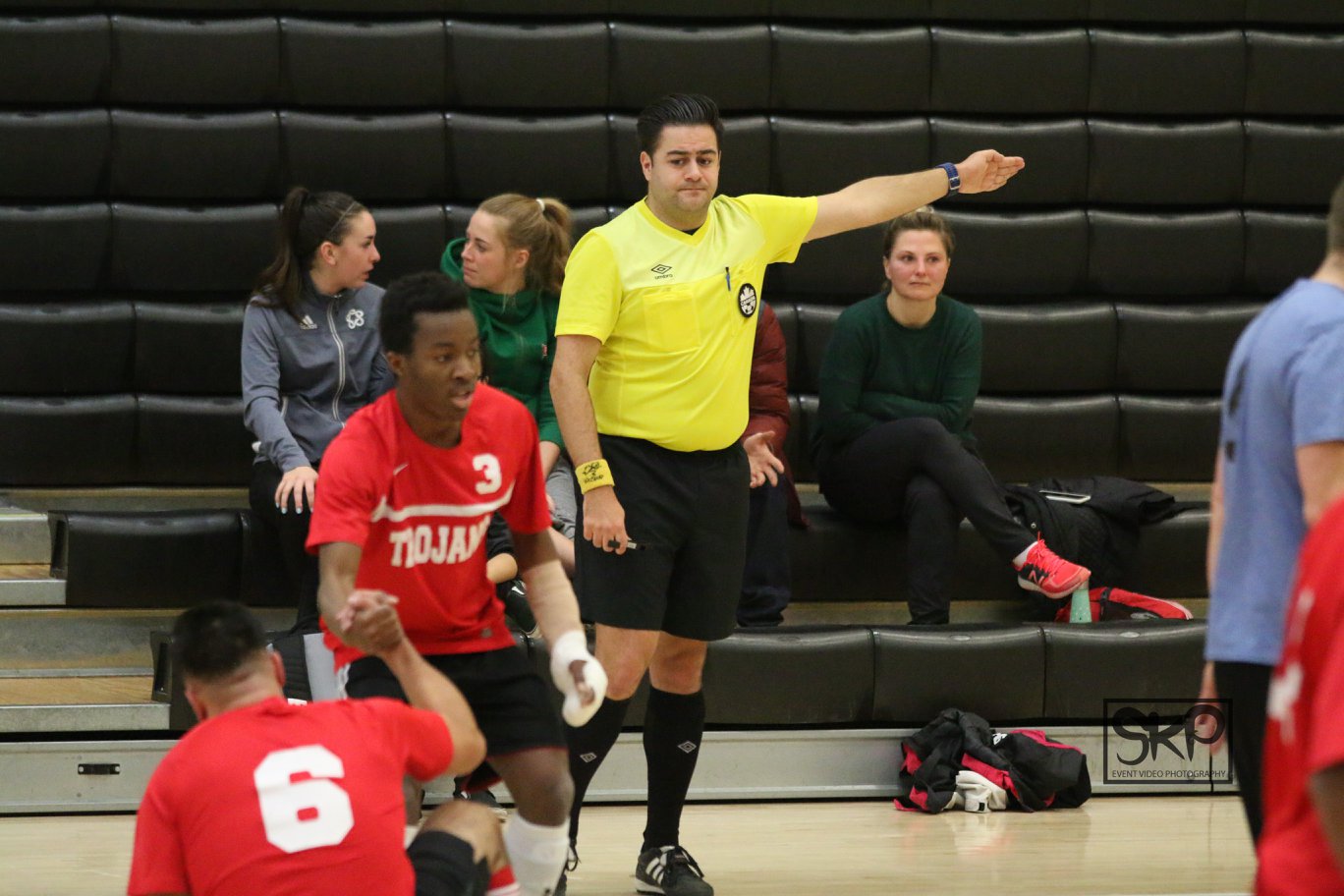 (April 20, 2018) Alberta Soccer is proud to have its Referees selected for various national and international opportunities over the past month.

Sunny Marshall, Alberta Provincial Referee, has been appointed to the 2018 Futsal Canadian Championship, April 19-22 at Queen’s University in Kingston, Ontario. Sunny has been refereeing Futsal since 2013, and was selected by the Alberta Referee Committee for nomination to Canada Soccer for the Championship, which features eight men’s teams from seven provinces and territories. Sunny joins a roster of 12 futsal officials from various locations in Canada, some of whom are certified at the FIFA level. This will be an excellent opportunity for him to learn and share experiences with that group. Sunny’s competition will start on April 19th with Saskatchewan v Quebec 2, which is a repeat of the 2017 final. All games can be watched live on Canada Soccer TV.

Sheena Dickson, Alberta FIFA Referee has been appointed to the CONCACAF U17 Women’s Championship  in Nicaragua, from April 19 – April 29. This championship acts as a qualifier for the FIFA U-17 Women’s World Cup Uruguay 2018. This is Sheena’s sixth year on the FIFA List of International Referees, and she will have the opportunity to share her experience and knowledge of the game at the highest level with some of the up and coming female FIFA officials. Sheena’s first appointment in the competition is April 19th, where she will be the 4th official for Mexico v Nicaragua, which will likely be a competitive match between the host nation and one of CONCACAF’s strongest teams.

Manoel Pequeno, Alberta Provincial Referee has been accepted as Alberta’s representative in a brand new Canada Soccer program for referees – NextGen. This program has been implemented by Canada Soccer to ensure that their National List of referees is expanded and enhanced to meet the needs of the Canadian Premier League, which will launch in 2019 across the country. 10 to 12 referees from across Canada have been selected by Canada Soccer for this program, which is designed to prepare the next generation of officials for officiating at the national level by exposing them to national program training, prior to actual selection for the National List. Manoel has been a Provincial Referee since January 2017, and is very excited to be included in a program that could increase his chances of advancing to the National Program in the future.

We would like to wish Sunny, Sheena and Manoel ‘All the Best’ for success at their competition or event!