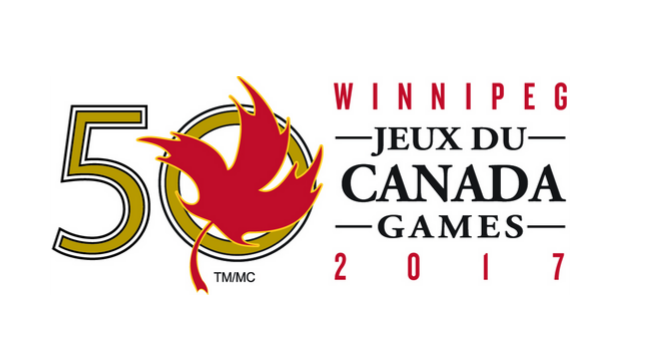 This year marks an especially exciting event, as participants and spectators will celebrate the Games’ 50th and Canada’s 150th anniversaries.

The CSG showcases 16 sports in 250 events and acts as a “powerful, nation-building event that promotes unity, cultural understanding and diversity.”

Among the athletes in attendance will be several of Alberta’s best. Here are the players and team staff representing Alberta Soccer:

Congratulations and well done to every member of the teams – Alberta Soccer looks forward to cheering you on as you represent our province and our sport!