Skip to content
Parents, players, and coaches kick off 2019 at Grassroots Symposium 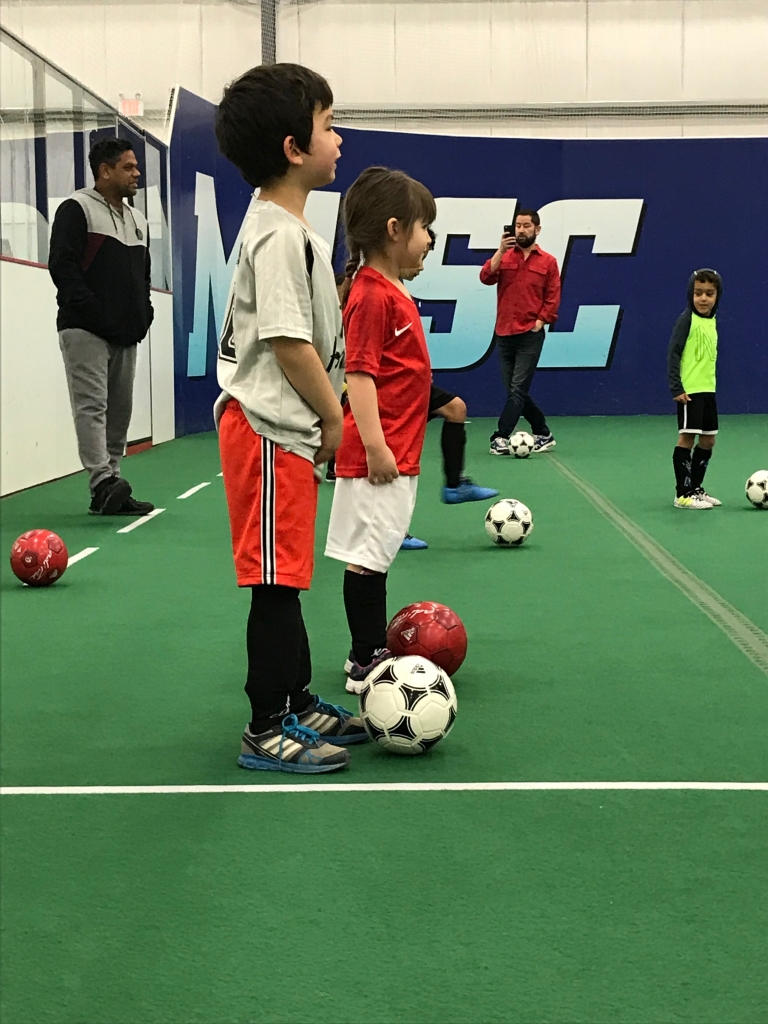 (January 8, 2019) Young players enjoyed learning new skills while spending time on-field with their parents at the annual Grassroots Symposiums over the weekend.

Alberta Soccer’s Grassroots team welcomed U6 players, parents, and district coaches and administrators to the Edmonton and Calgary Grassroots events. The Symposiums kicked off in the morning with an NCCP Active Start coaching course, which was attended by FC Edmonton and Whitecaps FC REX players. Together with Alberta Soccer grassroots staff and MUSC grassroots coaches (in YYC), the REX players put their training to use while helping facilitate the player-parent festival in the afternoon.

“The Symposiums focused on player development through the Preferred Training Model,” explained John Clubb, Alberta Soccer Grassroots Development Manager. “But most importantly, the events highlighted that the first steps in development begin through informal play between players and their parents.”