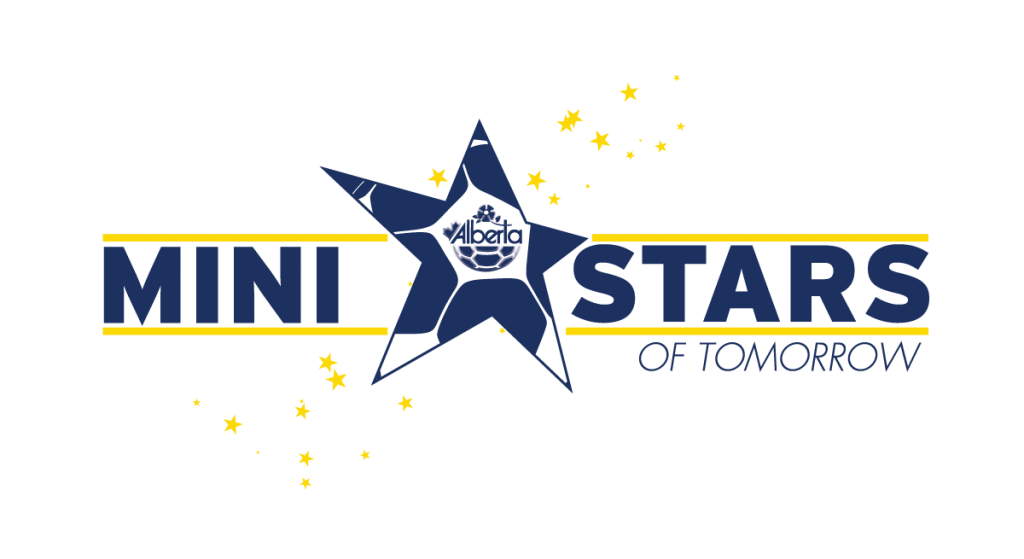 (February 16, 2017) After another successful winter for the Mini Stars program, participants will now have the opportunity to display the many skills and learnings they have taken away from the program at the annual Mini Stars Showcase on April 8th and 9th in Edmonton.

The program, which serves as an Introduction to Excellence continues to see a growth in popularity year after year as registration sells out within minutes of opening in the city centres (Edmonton & Calgary) and with the demand to launch more programs in cities and towns outside of the major centres.

This year’s showcase will be open to 160 players born in 2005, 2006 and 2007 who participated in the winter Mini Stars program. The showcase will feature small sided games where players are encouraged to practice their skills and be creative with the ball. 2005 born players will have the additional opportunity to play in a graduation game on April 9th. FC Edmonton REX Players (a partnership program between FC Edmonton, Alberta Soccer and Canada Soccer) will be on hand to help coach the young Mini Stars Players.

Registration opens here on February 22nd at 9 AM.